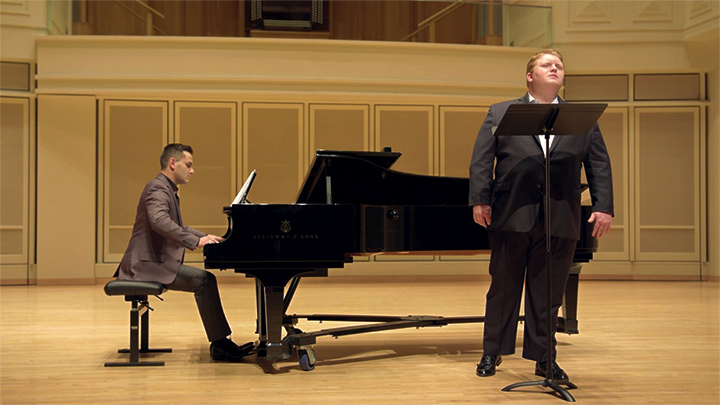 Come hear award-winning baritone singer Connor Lidell in a free concert at Trinity Episcopal Cathedral. Connor is in demand for operatic roles nationwide, and also enjoys an eclectic musical career including musical theatre, choral music, session singing, and teaching a large vocal studio. An accomplished pedagogue, his students have gone on to receive professional theatre contracts and have been on national tours. While in Little Rock, the Trinity Choir will have the opportunity to benefit from Connor’s expertise in vocal technique and vocal health; he will lead our choir in rehearsal on Thursday, March 10th and will conduct the choir at eucharist and evensong on March 13th.  Dr. Stephen Dubberly will accompany this recital.